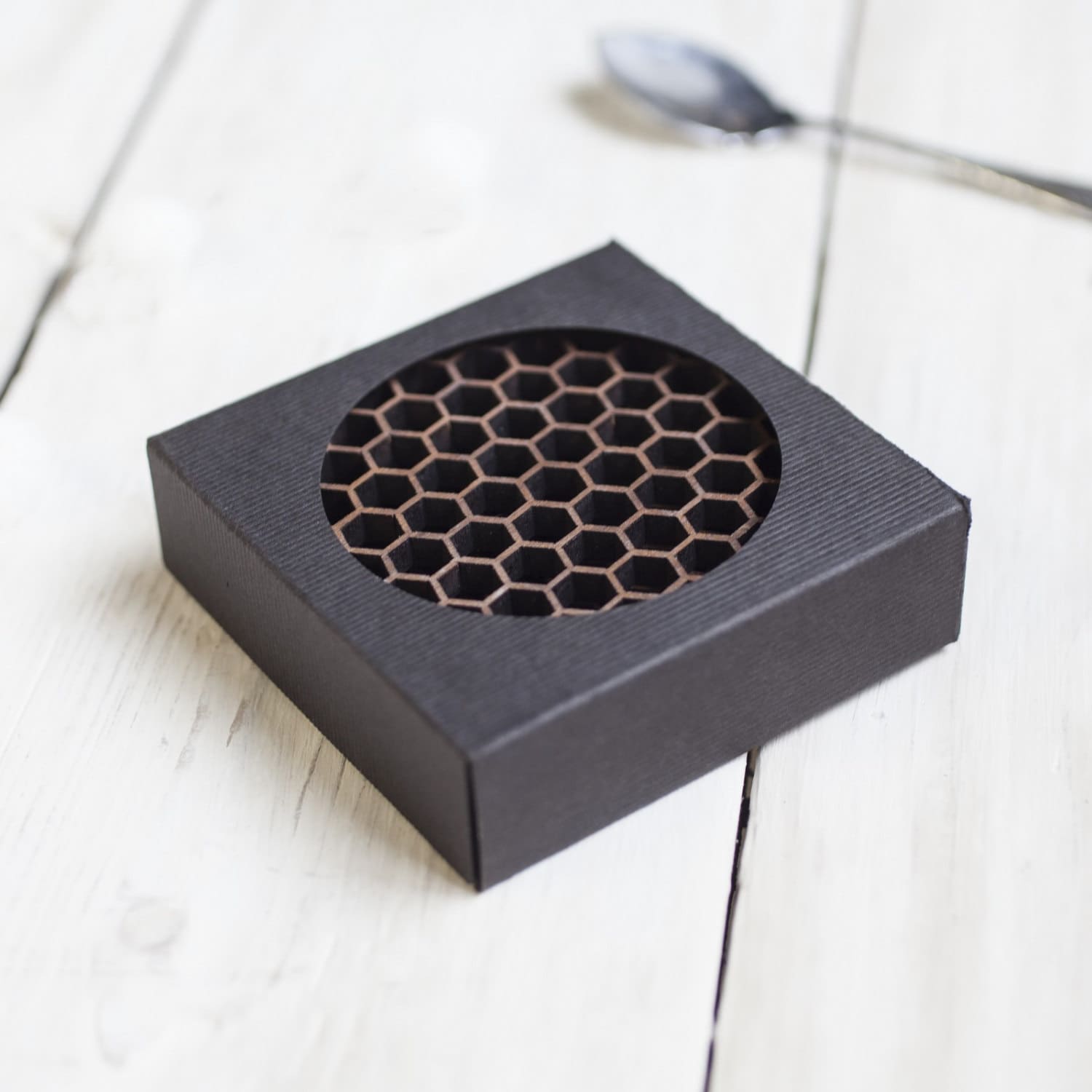 So my January 2017 coaster giveaway went better than expected.  I’d been meaning to try running a giveaway for several months, to see:

Diane Adams won the coasters.  Lucky you Diane!  If you get in touch and give me your address I’ll get them sent out to you.  I believe an email has gone out automatically as the system (Kingsumo giveaways) chose you as the winner.

So regarding the last point, and whether I think I gained any traffic or social shares from the experience.  I had a great many entries from the US.  This is because the competition got picked up and shared on some sort of competition aggregator site over there.  This is of course great as I do sell my products worldwide – including the Bhutan Royal Family, DJs in Ibiza, lots of Doctors and Scientists including in Australia and New Zealand, and of course the occasional US based person and plenty of people in the UK (thank you lovely people!).

I don’t think most of the entrants that came via the aggregator were too bothered what I was giving away, other than it was something free.  Perhaps some were genuinely interested but it’s really hard to gauge.  And maybe I set the competition up less than ideally, as although I got a few tweets and mentions on twitter, I actually got no new facebook likes because I inadvertently changed my facebook URL around the same time as the competition started, but didn’t update the settings in the Kingsumo Giveaway plugin.  D’oh!  How not to run a giveaway 🙂

Did I get more traffic?  Yes, I got traffic from all over the world.  Did people look at any parts of the site other than the competition page?  Overwhelmingly, I hate to admit, not really.  Was it a waste of time?  No, it went much better than expected – I was seriously hoping for maybe 10 entries, so to get 471 entries without a single post from me on facebook or twitter or instagram promoting it, that’s pretty good.  And nothing broke, nothing crashed, no calls from my hosting company telling me they’d disconnected my site.

For my next competition I think I’ll make it more interactive and share it more through my own social accounts, and perhaps through craft bloggers.  I have a subscription to UpViral, which I have yet to use – supposedly it’s amazing for this sort of thing.  I’ll definitely increase the prize next time (clock, two clocks??) to make it much more desirable to win.  What would you like to see?

In summary, I think Kingsumo is probably good for smaller prizes, and might work better for me with virtual prizes, maybe something downloadable that everyone can ‘win’ by sharing the competition.  I’m just happy it turned out OK, I got lots of entries and somebody won.  And relieved nothing went awry! 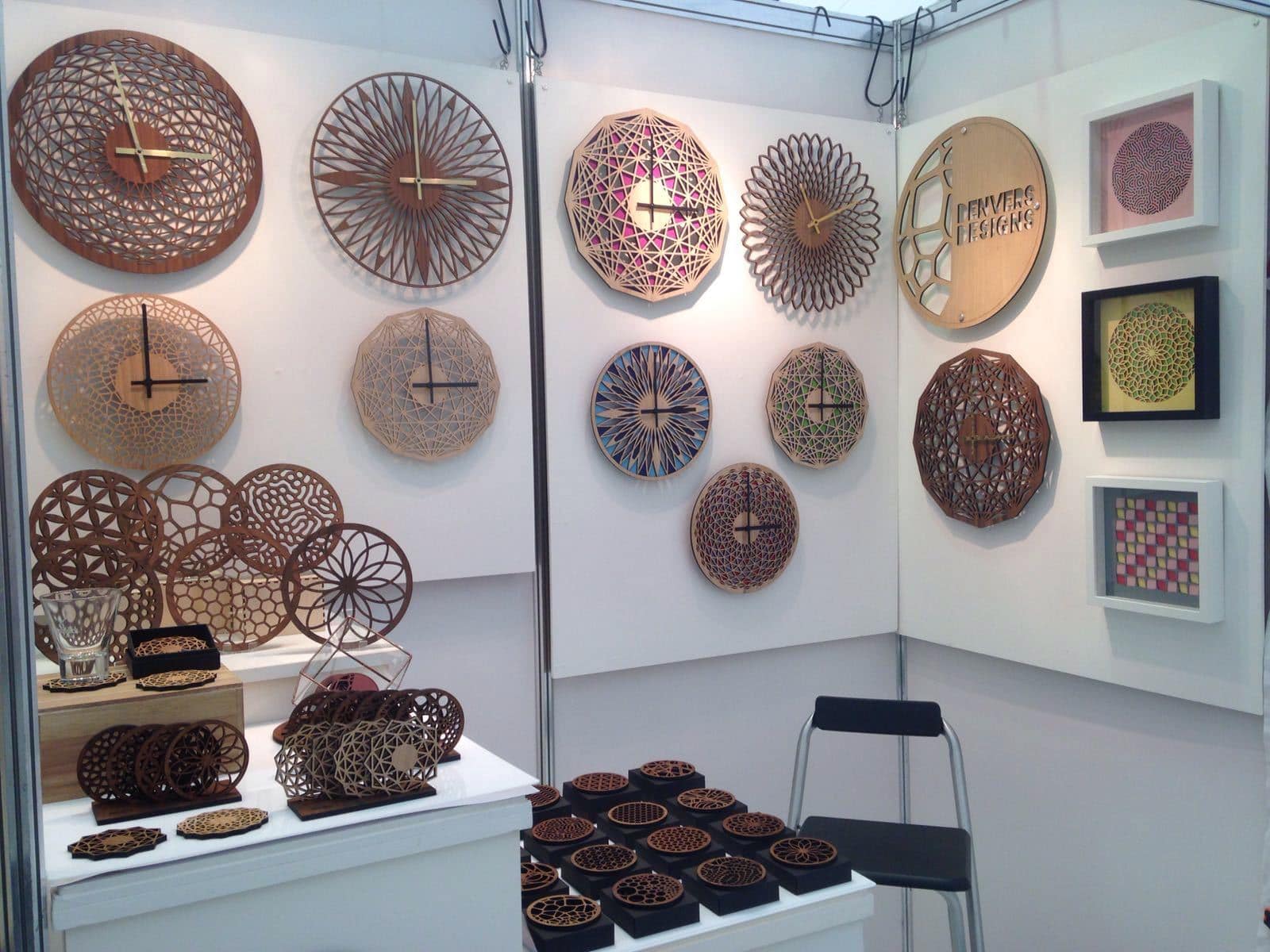 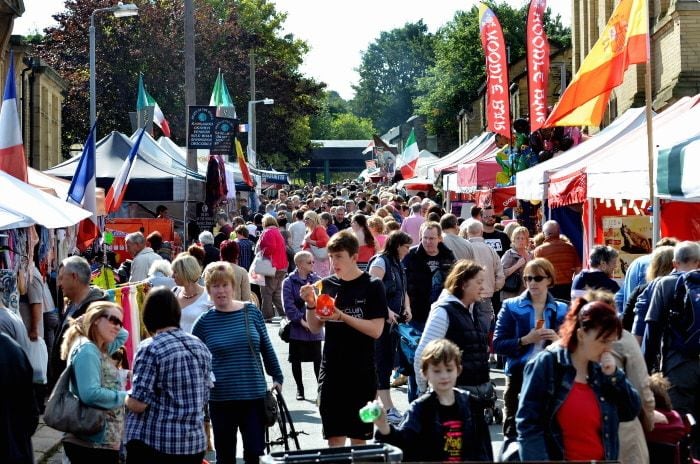 Saltaire Inspired Arts Trail at the end of May Bank Holiday 2016 – see you there! 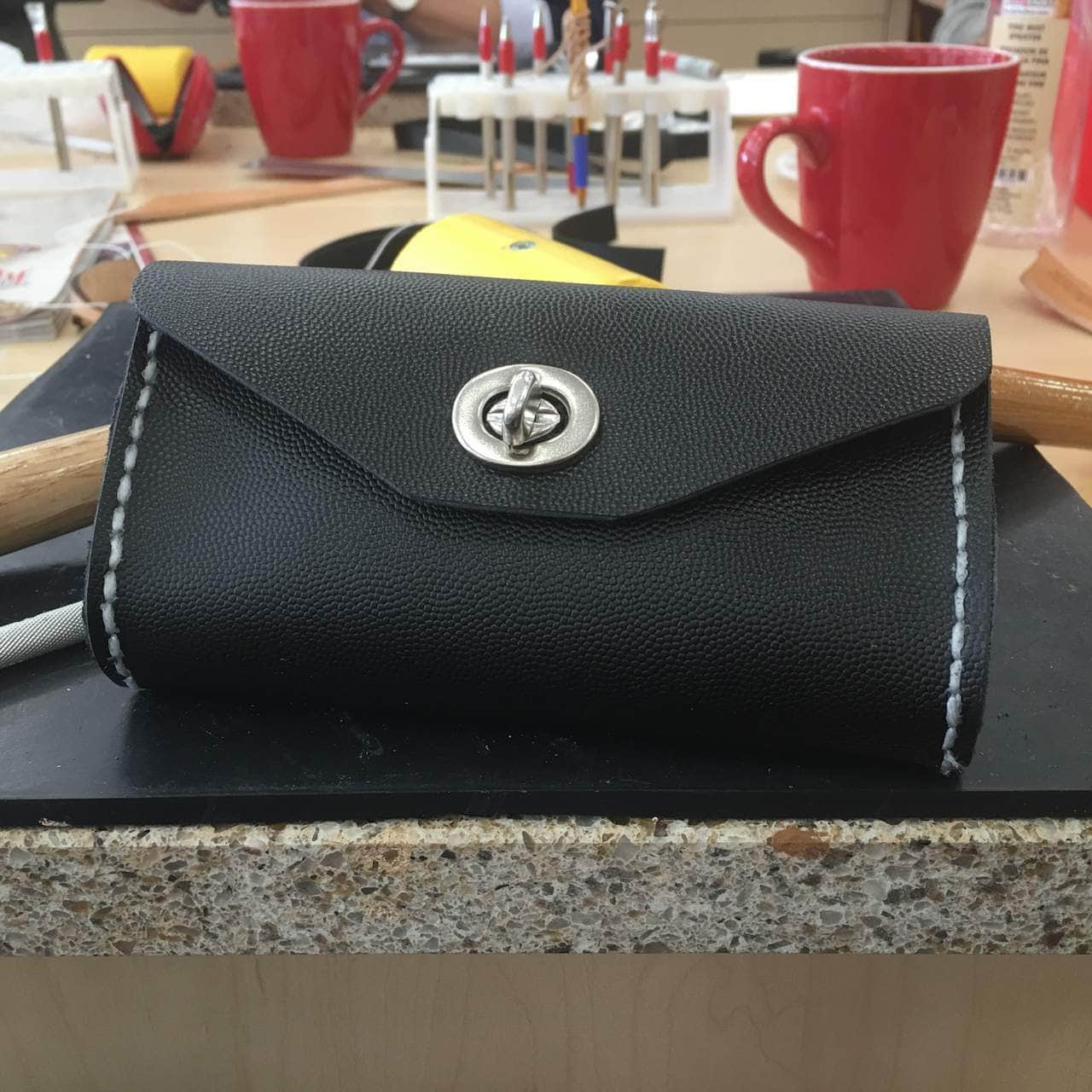 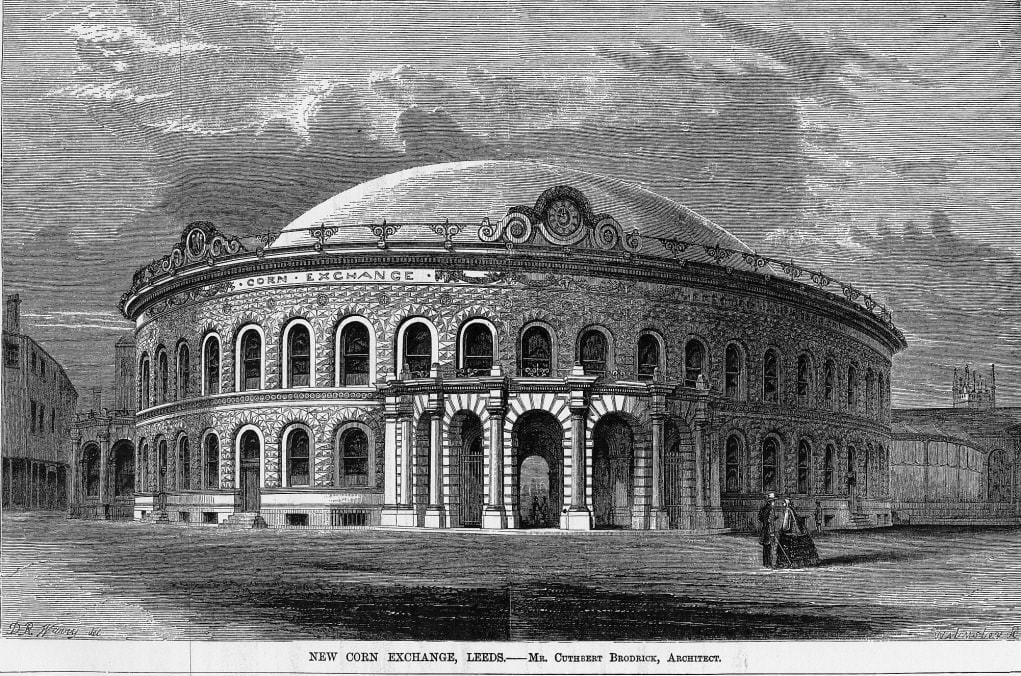 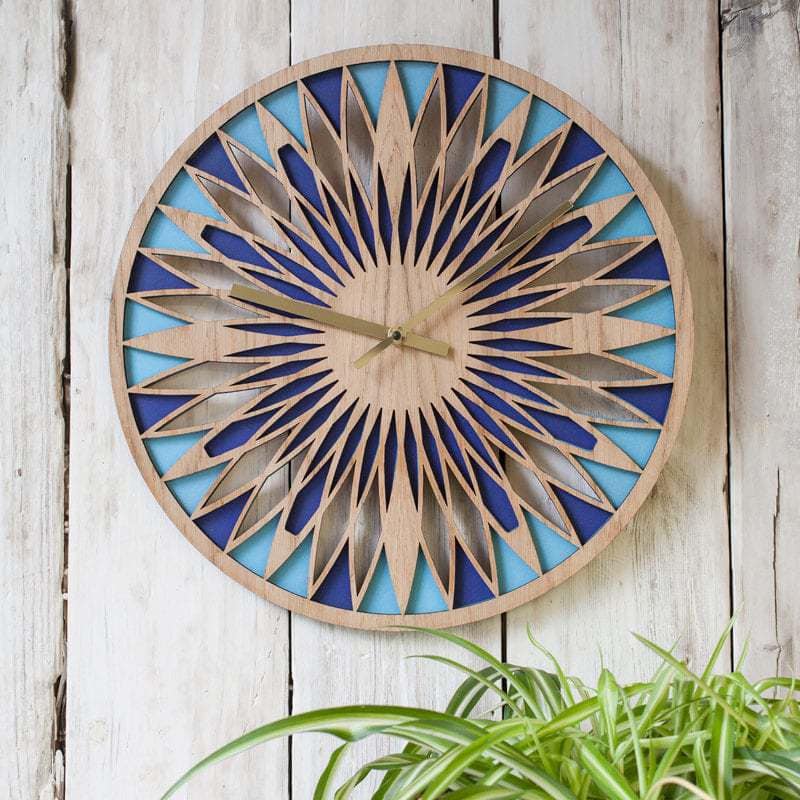